After this property near Brookmans Park had been refurbished, the builders attempted to seed the ‘lawn’ areas during a very dry spell. Very little grass germinated but plenty of weeds grew instead. As the property owners were about to rent out the premises and needed it to look its best, we were called in to turf the area.

We spent three days on this turfing project, initially rotovating the entire area twice to loosen the soil and help us to obtain a level. After lots of levelling we began turfing, using maxi-rolls of turf which save a lot of time on very large areas (only part of the garden is shown in the pictures). At the end of day three the garden had been transformed, which the property owner was very pleased with. 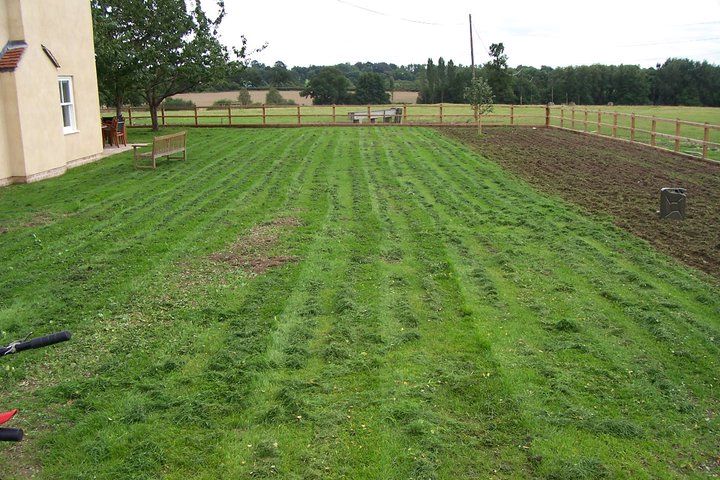 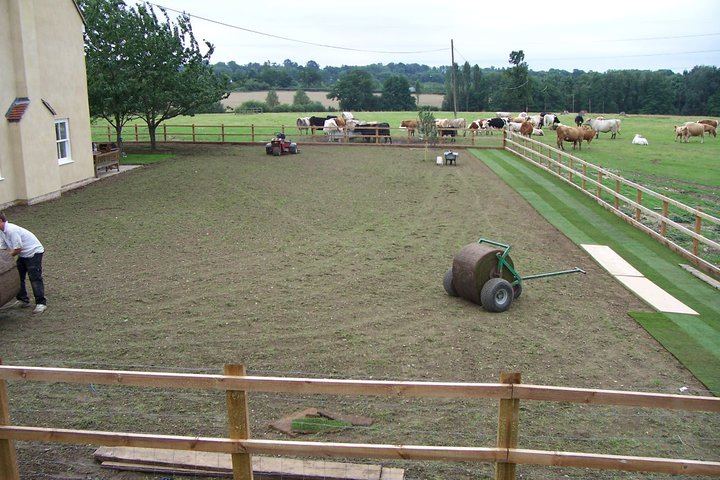 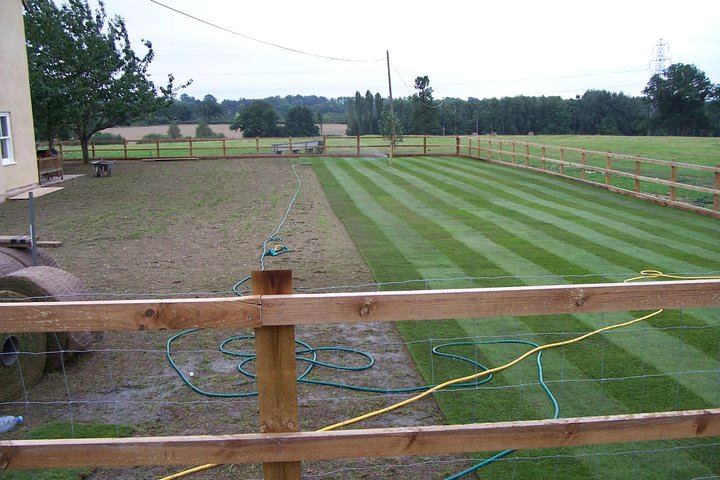 View more of our Turfing projects or view other gardening projects we’ve completed in Brookmans Park.